If you are looking for a very special custom award that truly celebrates the islands, you have come to the right place!
The awards that I offer are custom designed works of art that celebrate Hawaii and all of Oceania. Sporting events, corporate achievement awards.
I would be thrilled to design something perfect for you!

The Polynesian Football Hall of Fame approached me to design two prestigious awards.  The College Football Player of the Year and the Pro Football Player of the Year awards.  They are on permanent display at the HOF located at the Polynesian Cultural Center, Oahu.  The awards celebrate the Polynesian connection to the attributes that made them great ball players.  Skill, Desire, Strength, Vision...
​
If you are interested in a very special award that reflects the image of your organization or event, I would be honored to help. 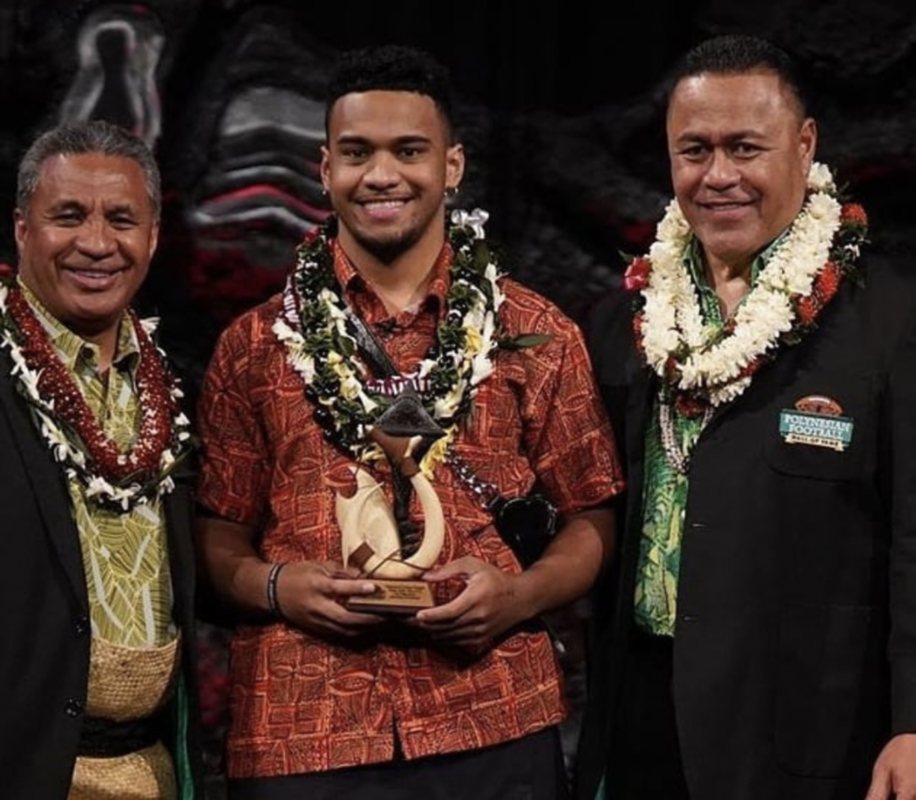 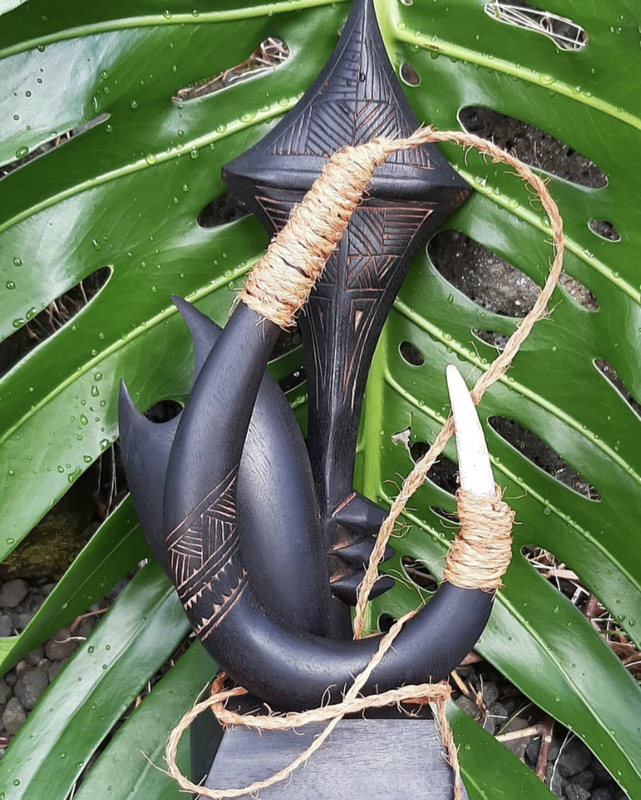 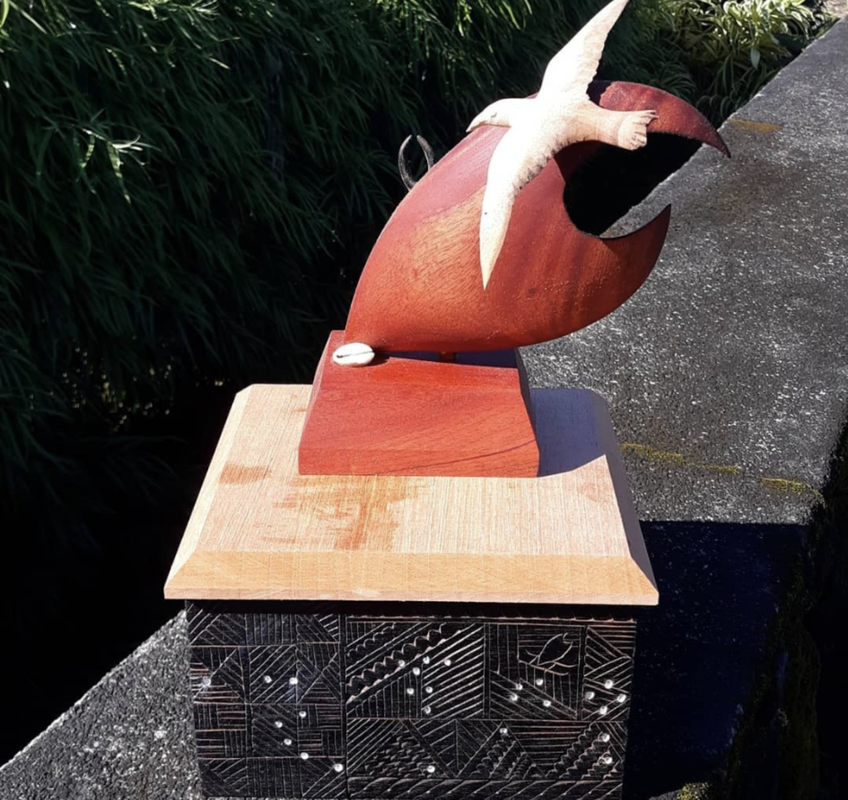 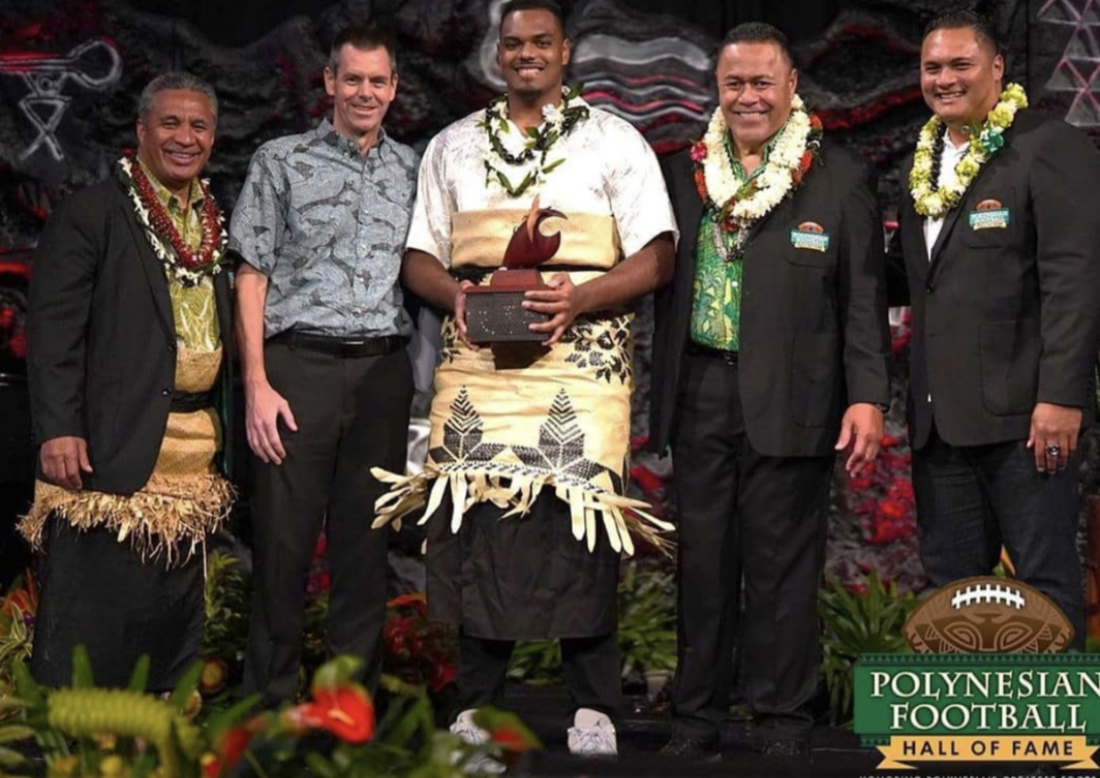 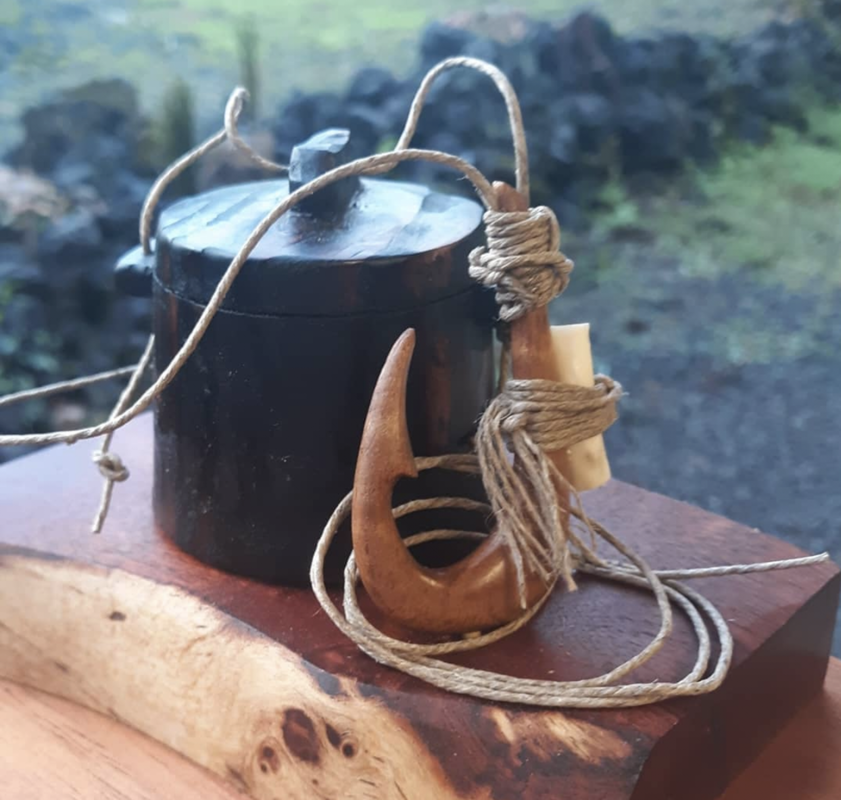 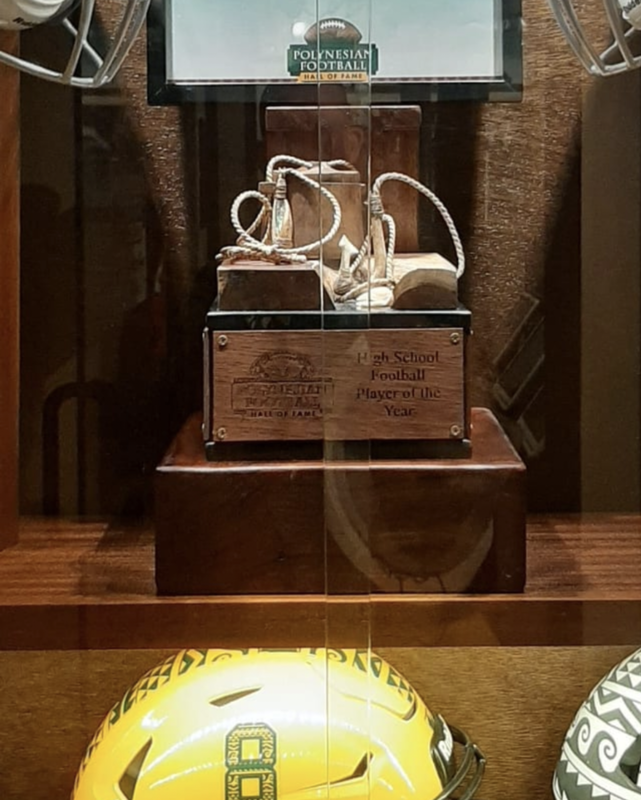 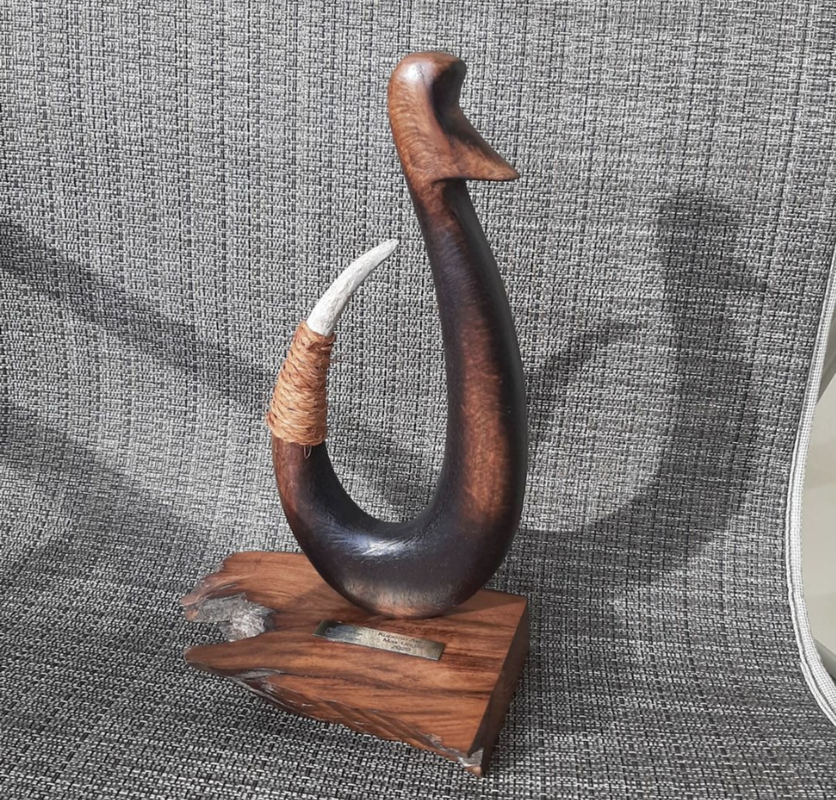 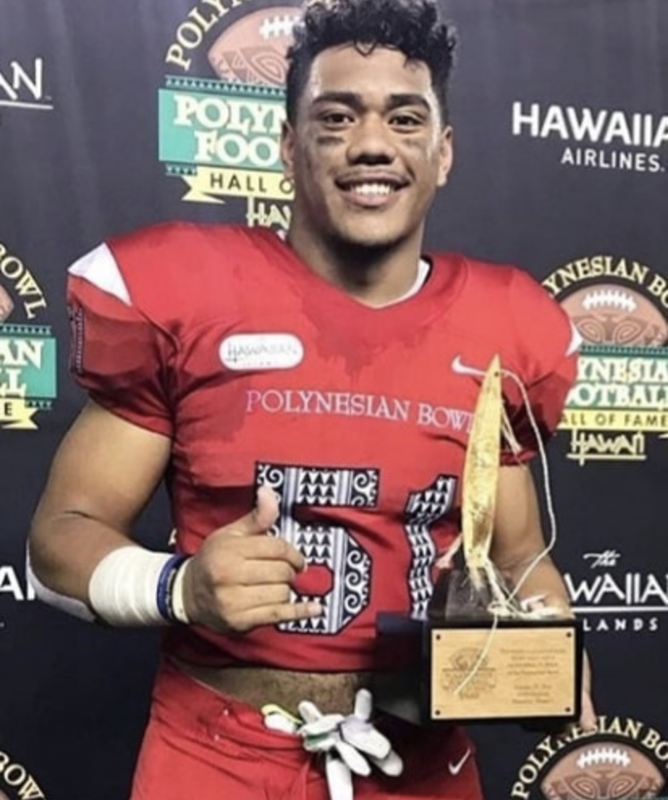 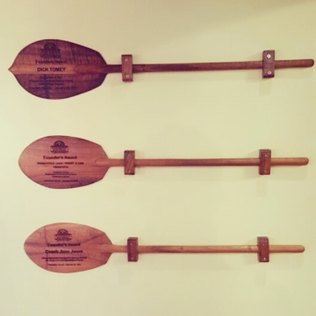 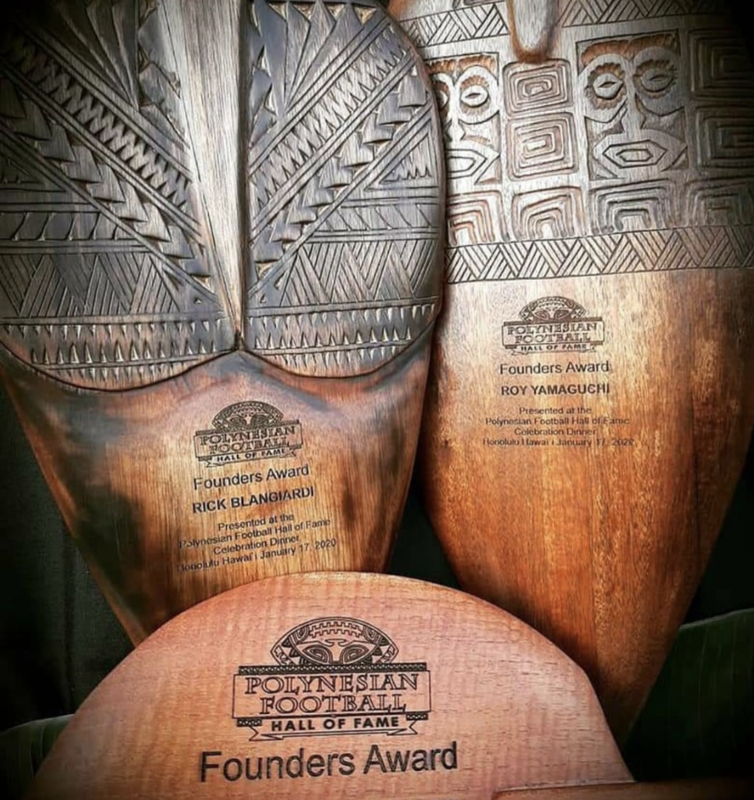 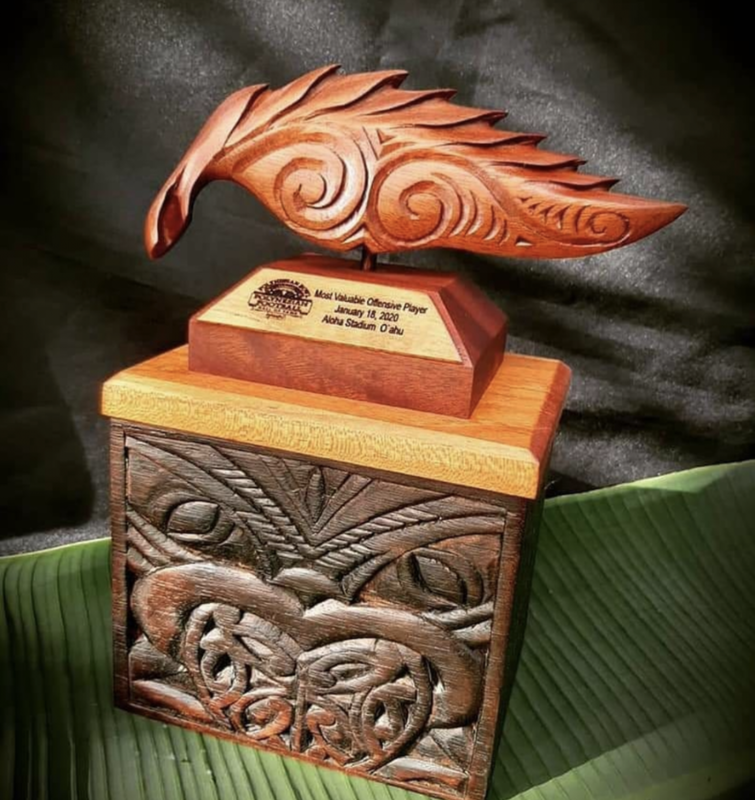 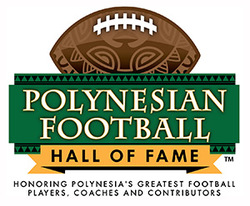 Top Left  POLYNESIAN COLLEGE FOOTBALL PLAYER OF THE YEAR
This trophy was designed to capture Polynesian pride. It symbolizes three essential elements of the Polynesian identity: Talent, Journey and Strength.

The makau, or fish hook, represents the skill of the fisherman who catches the most fish. It also embodies Ka Makau Kahii O Maui - the Polynesian folk hero Maui and the magic hook with which he pulled the islands from the depths of the sea.  The Pe'a, or sail, represents the kupuna or tumbuna (ancestors) who braved the liquid continent and became revered voyagers who charted new paths and discovered new lands. The war club represents power, fearlessness in battle.

The bearer of this trophy is the modern hero who, with his skill and strength of will, reached across the Pacific to pursue the dream of playing football.

This trophy was designed to celebrate the rich history of Polynesian seafaring.
The Crab-Claw sail was used so commonly throughout the Pacific that it has become a symbol, not only for Polynesian seafaring, but to Polynesian peoples.
The award also brings attention to the ancestral knowledge of ocean winds, the currents and the stars.  The Frigate bird or Iwa effortlessly glides with the winds.  The inlaid shells under the sail represent a charted celestial path across a vast ocean.  Lastly ingenuity and expertise in Polynesian canoe building, design and strength is mirrored in the award's base.  Traditional coconut fiber lashings tie the base together with no need for modern adhesives capable of withstanding the mighty ocean swells.
The recipient of this award represents the best of Polynesian determination, strength, expertise and desire through his excellence in the sport of Football.  May these ancestral marks continue to fill his sail. 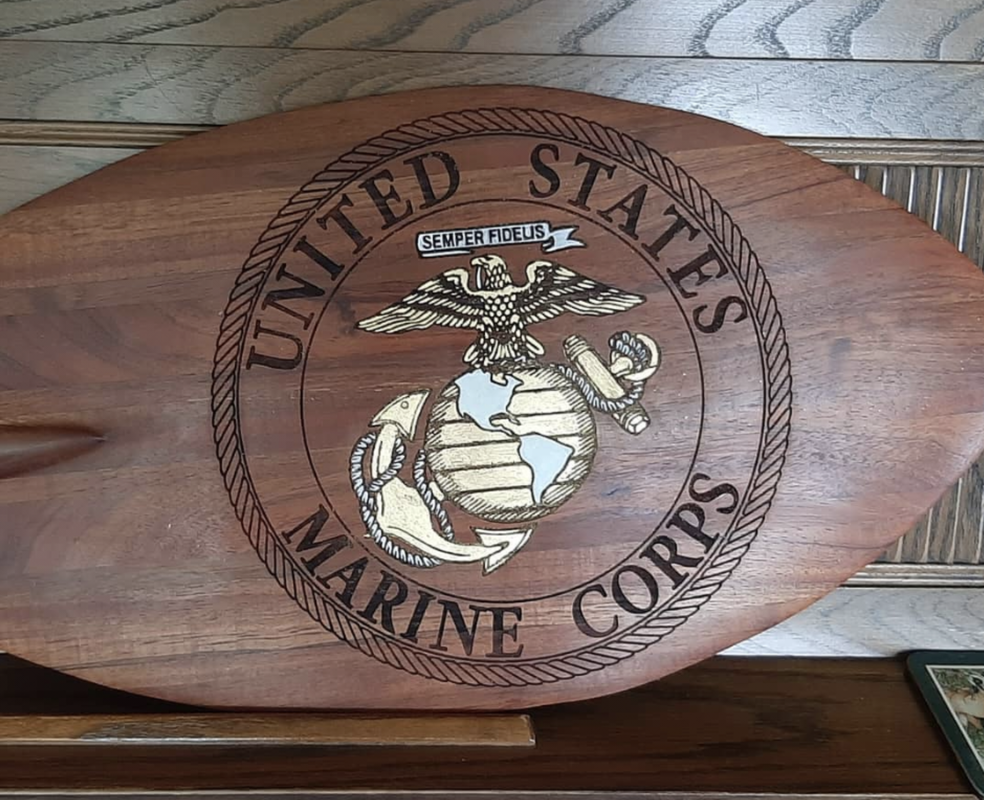 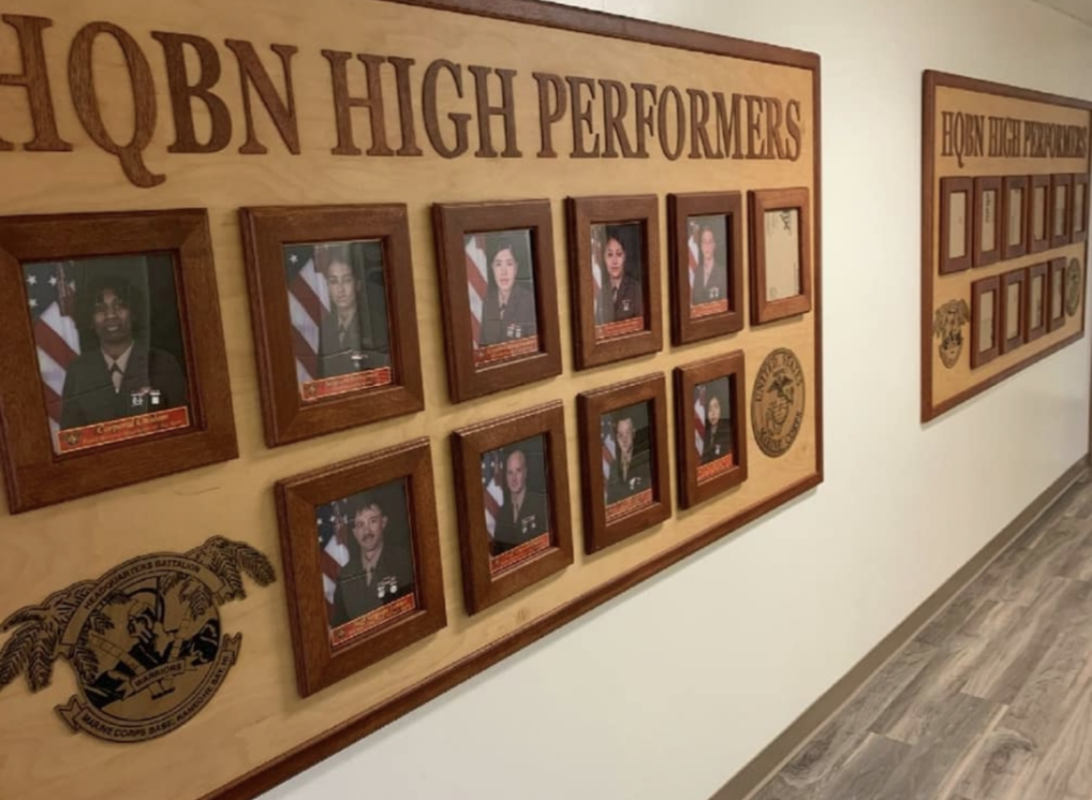 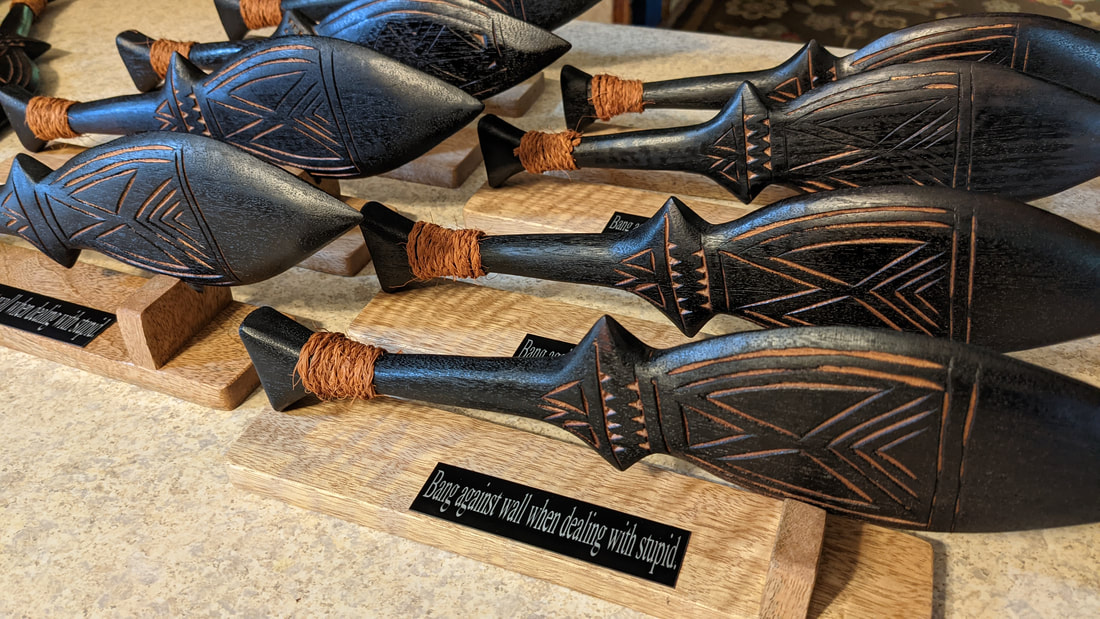 I'll be happy to take care of your engraving needs. Laser engraving to metal or plastic plates. 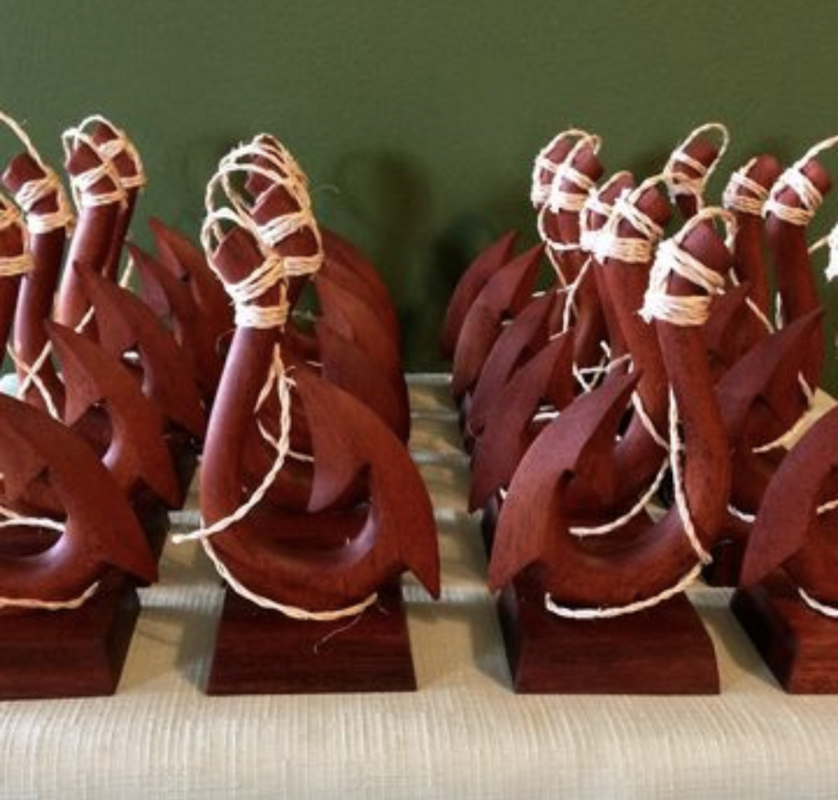 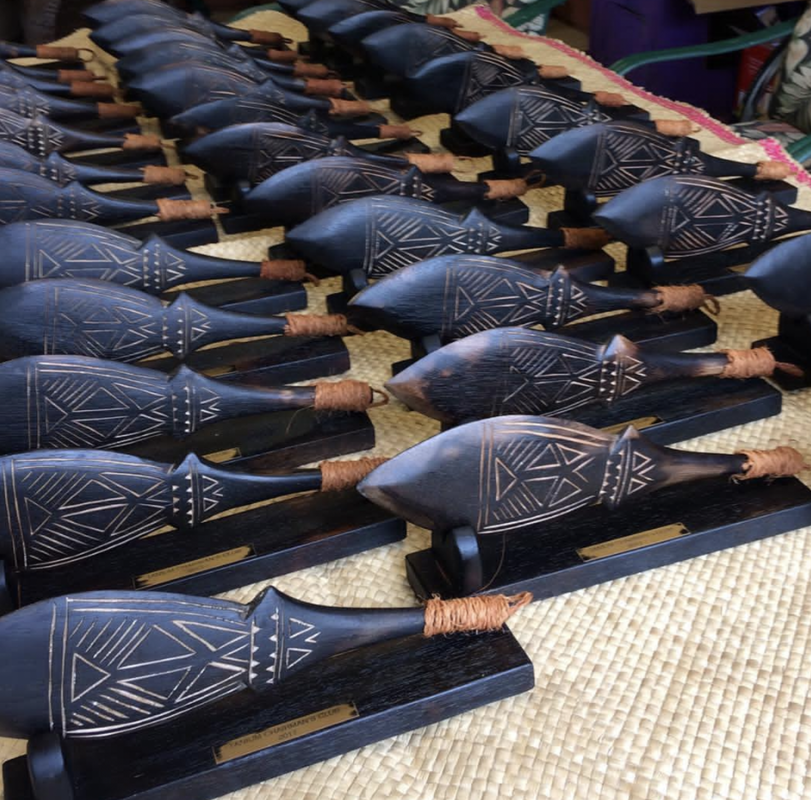 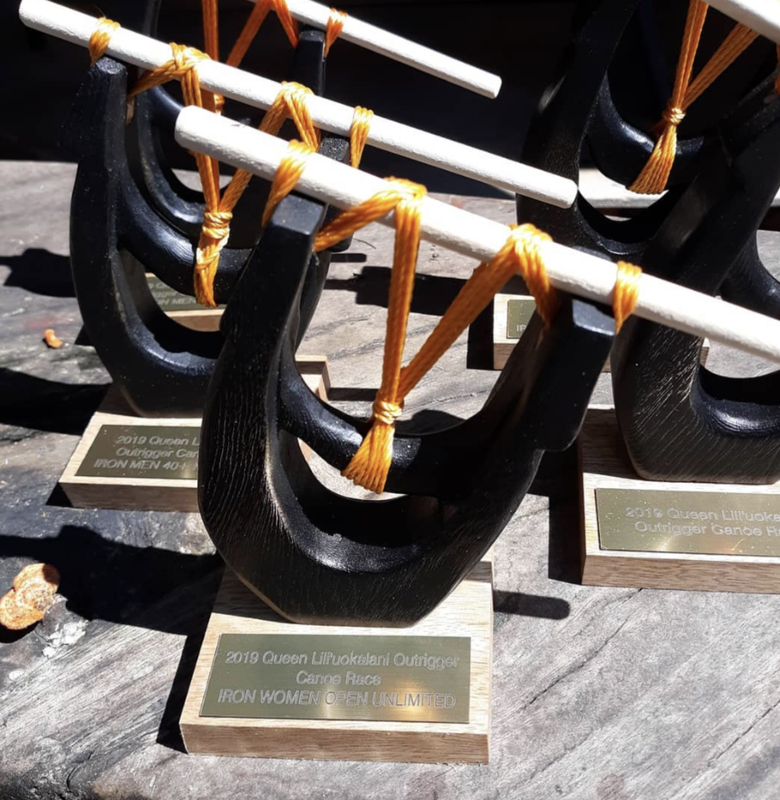 Awards for the Liliʻuokalani canoe races.
Proudly powered by Weebly